following its mission to slow down the world with tech, amsterdam-based studio VOUW presents a street lighting concept inspired by movement found in nature. ‘bloomlight’ is a street light that responds to passersby, appearing to ‘breathe’ like an organic creature. upon approach, bloomlight senses your presence and starts bending down toward you. the lantern then slowly blooms open, greeting you with a soft light. 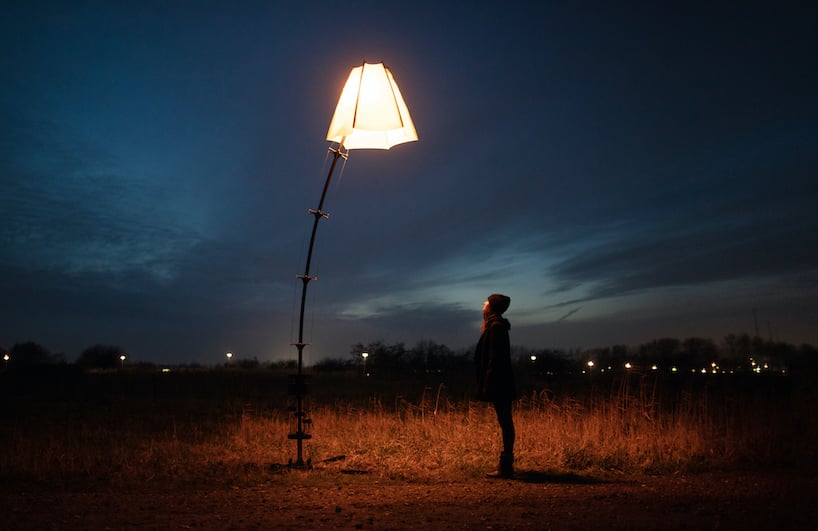 the project was developed by VOUW studio over a four-month period of intensive sketching, testing and prototyping. the complete bloomlight was developed in-house, using techniques including 3D printing, laser cutting and milling custom aluminum parts. instead of motorized mechanics, bloomlight uses the flexibility of material for the movement of the base. this simple principle can also be found in nature, for example, when you see tall grass swaying in the wind. 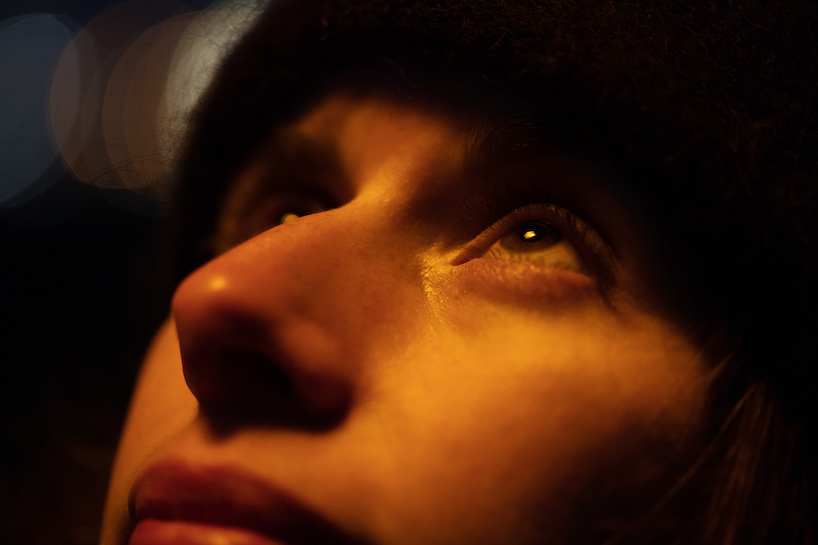 LiDAR scanners are used to detect people walking by. the device scans the environment around the bloomlight and identifies moving objects, signaling to the lamp where it should bend. mingus vogel, one of bloomlight’s designers and co-founder of VOUW, explains, ‘there was considerable programming behind the scenes. we had to make sure bloomlight can distinguish a human being from, say, a swaying bush or scurrying squirrel.’ 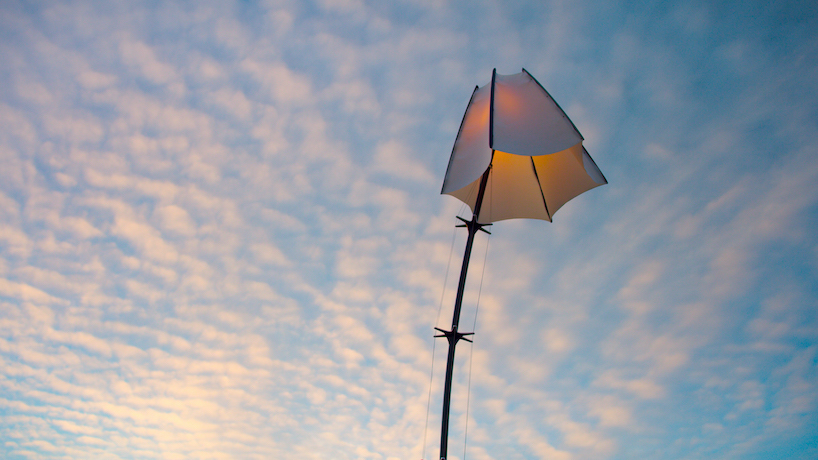 bloomlight will be featured at the taiwan light festival later this year. ‘it’s going to be beautiful. when people walk by a row of bloomlights, the lanterns will follow each person within their range. each person ‘passes through’ the light. it’s a very calming and inspiring experience,’  says vogel. 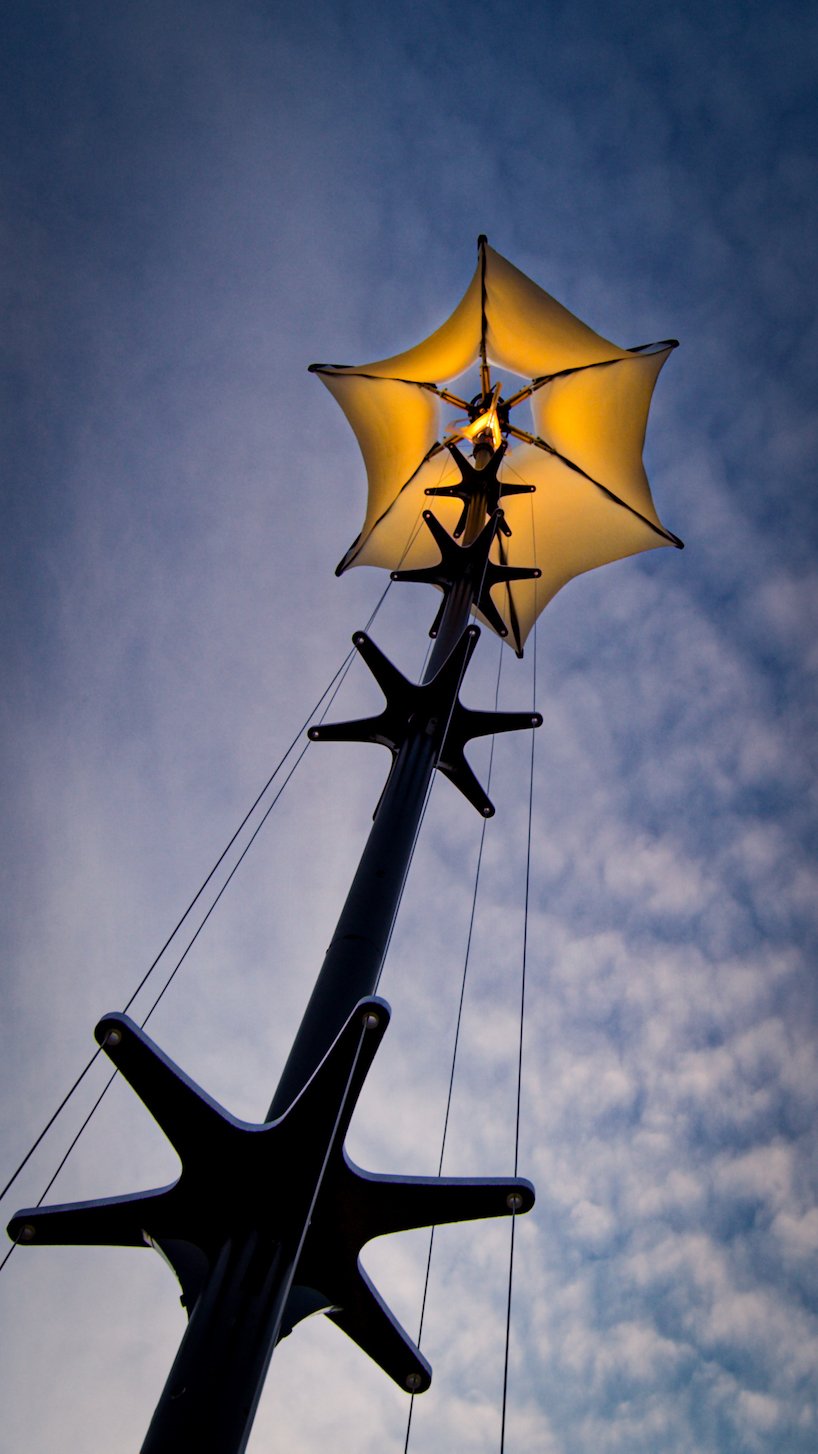 with bloomlight, studio VOUW hopes to turn public spaces into a subtle interactive experience while at the same time reimagining what street lighting could be: curious, calming, and awe-inspiring. the project also forms part of the designers’ commitment to building a slowtech future. vogel continues, ‘while technological advancements normally aim to speed up our lives and continually demand our attention, we want to use technology to slow people down and bring them together in the real world.’ 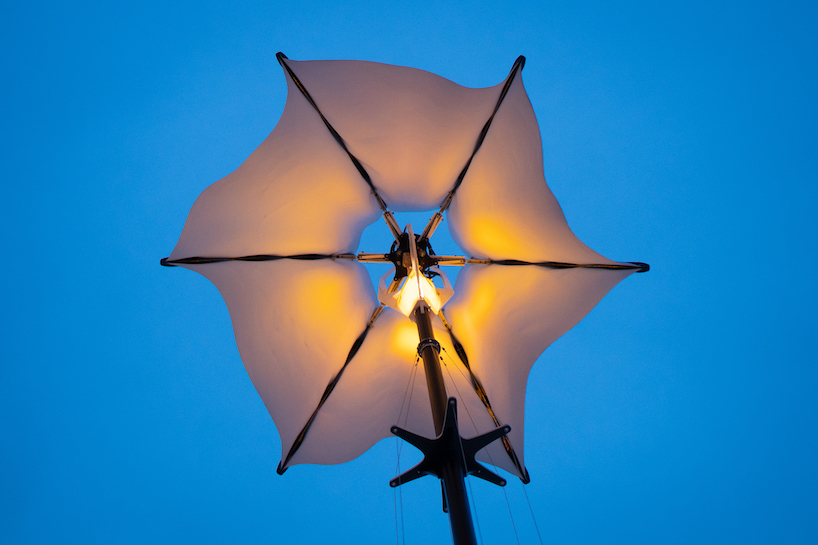 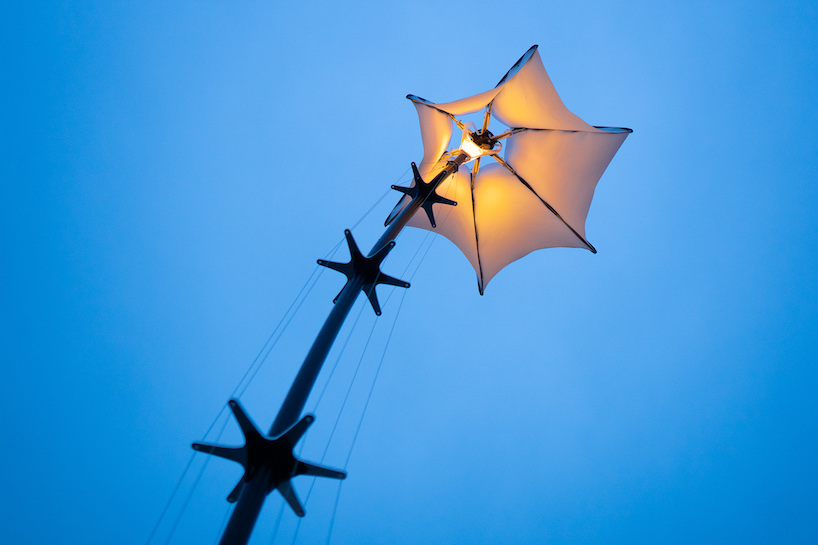 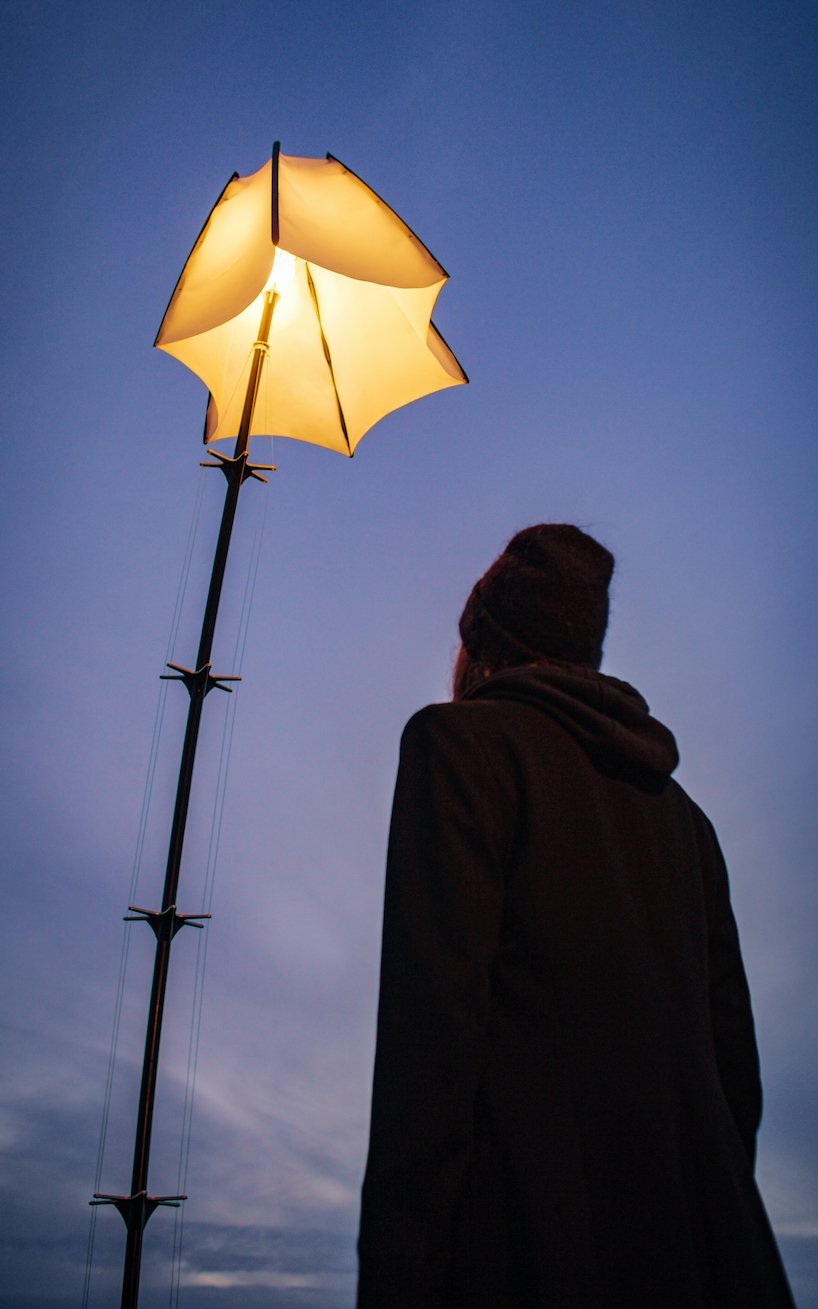 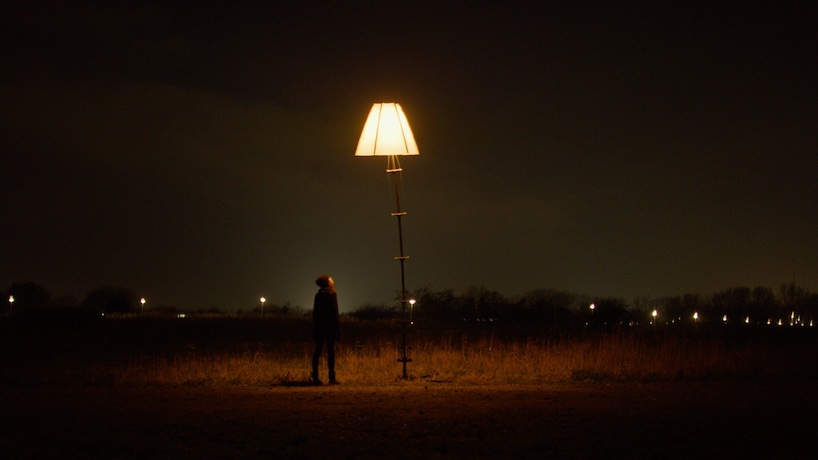 designboom has received this project from our ‘DIY submissions‘ feature, where we welcome our readers to submit their own work for publication. see more project submissions from our readers here.