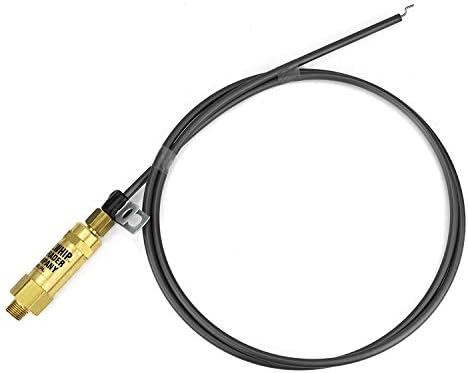 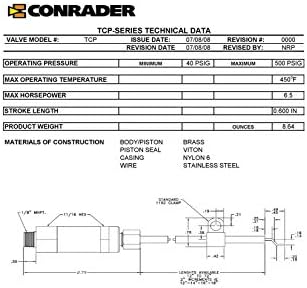 BRAND NEW THROTTLE CONTROL MECHANISM FOR 6.5HP AND UNDER GAS POWERED ENGINES
THROTTLE CONTROL IS DESIGNED TO BE USED IN CONJUCTION WITH A PILOT DEVICE
CABLE DOES NOT HAVE TO BE STRAIGHT IN ORDER TO FUNCTION