We live on a water planet where most of the water is undrinkable. The irony! If only there was some method of extracting pure water from the air. Wouldn’t that be neat? Well, there are!

In this article we’ll look at a team of researchers at GE, developing a 3D printed device to convert air into water for the US military.

Air (at normal conditions) is a fluid made up of mostly nitrogen, oxygen, CO2 and other trace elements. Within that mix, we also find water vapor. The water vapor makes up between 0.2% and 4% of the air, depending on temperature. We know this as humidity. Humid air is moist air, and moist equals delicious H2O.

Water scarcity is an issue for many, and in this case the research aims to address the logistical difficulties involved with transporting potable (drinkable) water to troops who are deployed at various locations around the world.

The project is funded under DARPA’s Atmospheric Water Extraction (AWE) program, further demonstrating that this topic is a hotbed of research right now.

To this end, DARPA has awarded a 14.3 million USD grant to GE Research to develop a system that could create drinkable water from air, for up to 150 troops daily ration while on deployment. The device will be small enough to be carried by just 4 men.

The project is named AIR2WATER, which stands for Additively Manufactured, Integrated Reservoir To Extract Water using Adsorbents and Thermally-Enhanced Recovery.

“Today, the logistics and costs involved with transporting water are staggering and in dangerous war zone areas, result in casualties,” said David Moore, Principal Investigator of the project at GE Research.

“By creating a highly portable, compact device that efficiently extracts water from the atmosphere, we can save lives and ease the logistical and financial burden for our armed forces.”

According to GE, the logistics costs of transporting water for troops amounts to one third of the Department of Defense budget. Oof.

UC Berkeley are handling the development of the aforementioned sorbent materials. Material selection responsibilities will fall to the University of South Alabama who will model the mass transfer and measure the adsorption kinetics. 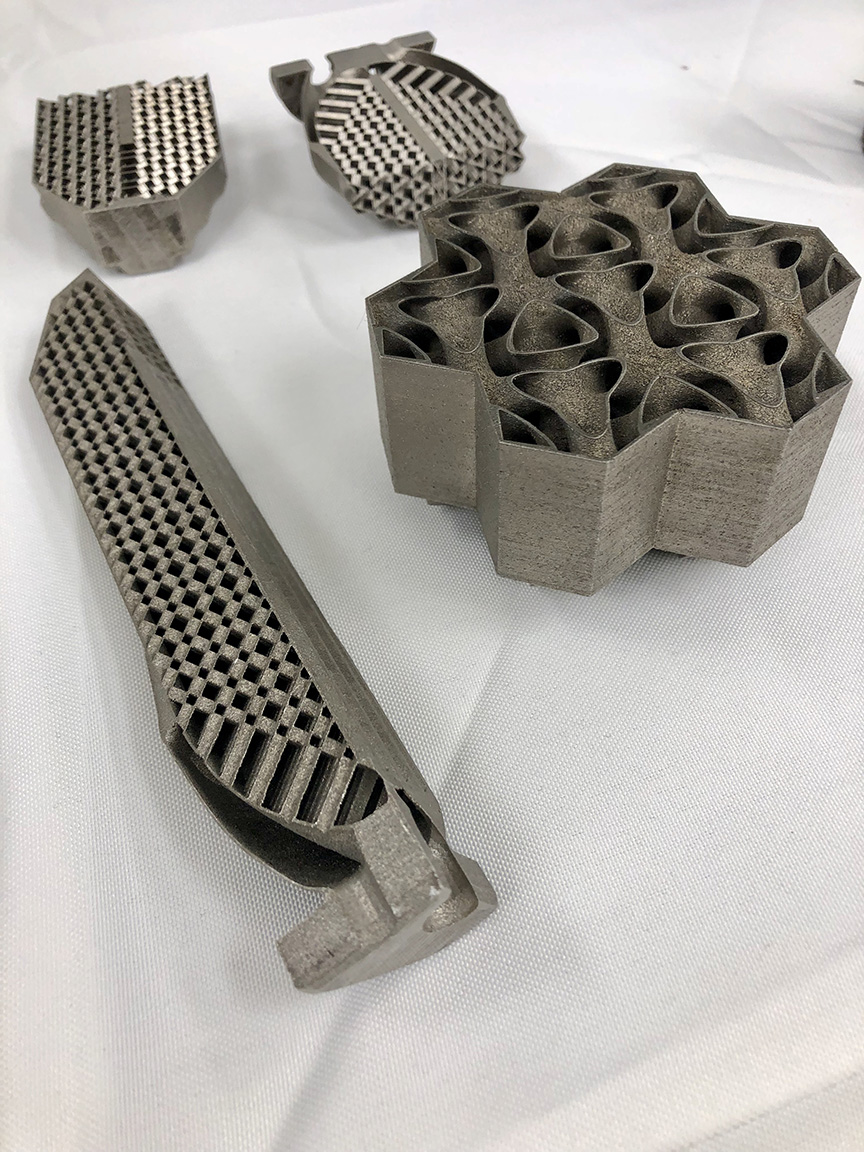 In addition to the vast cost savings to be had by using this technology in the field, there is the potential to take a lot of soldiers out of harm’s way, with some 10-12% of USMC casualties in Iraq and Afghanistan being due to the moving of fuel and water.

There are clearly several efforts of research in this area these days, and 3D printing is just one way that may bring this technology into fruition.

Let’s hope this tech (or some form of it) trickles down into the public hands at some point in future.