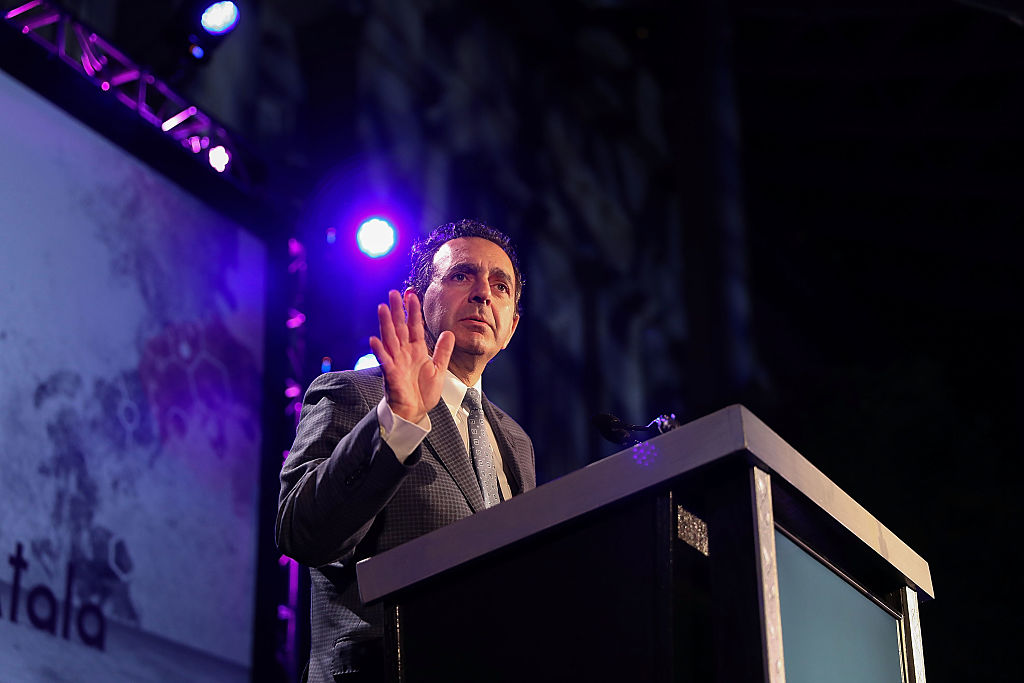 Regenerating a solid organ for transplant might be years away from reaching patients. But regenerative medicine technology as a tool for discovering and testing new drugs? That’s already happening.

In Winston-Salem, North Carolina, scientists are 3D printing miniature organs that replicate the anatomy and function of a heart, liver, lungs, even the brain, said Anthony Atala, a professor of urology at Wake Forest University. Their “lifetimes” last just months, but that’s more than enough time to assess a drug in ways that lab tests or even animal tests cannot.

“After tens of millions of dollars of investment, by the time a drug gets into a Phase 1 clinical trial through the FDA, 90% of those drugs end up failing,” Atala said, speaking on March 24 during the Oracle Health Sciences Connect 2021 conference. “It’s due to the testing that is not really accurate. Therefore, the strategy is to create these miniature organs.”

Atala is the director of the Wake Forest Institute for Regenerative Medicine (WFIRM), which is conducting research on about 40 different tissues and organs. So far, the institute has launched 15 technologies that use human cells to engineer tissues and organs.

The drug testing happens on organoids, an invitro system that stands in for an organ. These miniature organs can be made in both healthy and diseased states, Atala said. These chips can create the human equivalent of physiological responses. For example, scientists can prompt a heart attack or a stroke to assess what a drug would do to an organ affected by those conditions.

WFIRM’s drug discovery research represents a convergence of technologies. This body-on-a-chip technology is used to screen libraries of compounds for both safety and efficacy ahead of animal studies and clinical trials, Atala said. Data are cataloged at every step of the process. Artificial intelligence can then be applied to find patterns in the data, improving predictive modeling for drug development.

The Wake Forest research is being conducted as part of the Humanoid Sensor Consortium, a partnership comprised of pharmaceutical companies, academic institutions, and government agencies. The WFIRM’s own drug discovery collaborators include the Biomedical Advanced Research and Development Authority (BARDA), which has provided $25 million for research into potential countermeasures to chemical agents. The Defense Threat Reduction Agency (DTRA) has provided more than $26 million in funding for the development of countermeasures for nerve agents.

The technologies that are closest to helping patients are part of a new approach to personalized medicine. The miniature organs are used to help oncologists make treatment decisions. A patient’s own tissue is used create tumors on a chip, which is then used to test different chemotherapies. These chips are currently being evaluated in clinical trials.

“Instead of trying out a treatment for six months and finding out it doesn’t work, and then trying another regimen, by then the tumor might be too far gone,” Atala said. “We can now try to define what the best treatment is before the patient receives the first dose.”

Regenerated organs are on the way, Atala said. Engineered skin products are entering the market. The next regenerative tissue products will be a bit more complex, taking on tubular structures. WFIRM has regenerated urethras by taking a small tissue sample from a patient and expanding those cells in a lab. Those cells populate a bioresorbable scaffold, which can then be implanted in the patient.

Solid organs pose the biggest challenge for regenerative medicine. These organs are comprised of many more cells that must be nourished by blood supply. WFIRM’s research includes kidneys. A small tissue sample from a patient is expanded in a lab, yielding “kidney units” capable of producing urine. These kidney units can then be implanted in the patient. Atala said that this research is advancing to Phase 3 testing for patients in end-stage renal failure.

When WFIRM started in 2004, the scientists did not begin the research with an eye on which patients could be helped most by regenerative medicine technology, Atala said. But now, it seems the greatest area of need appears to be kidney transplant patients.

“As you know, 80% of patients on the transplant wait list are actually waiting for a kidney,” Atala said. “So, if we can make a dent in that population, that would be a great thing.”