Starting from some sketches on a riding holiday in Morzine, Kingdom have become a brand that forged their name in creating hard-hitting and forward-thinking titanium bikes. Starting out with the Vendetta hardcore hardtail, they now have a range that includes everything from gravel to park bikes, all made out of cycling’s most alluring frame material.

Despite this growth, Kingdom aren’t satisfied. As they have developed as a company, they have, along with their customers, realized that every bike they make creates a toll on the natural world in which their bikes are meant to be ridden. A blog on the brand’s website, written by James McKnight of Misspent Summers, distills the dilemma as, “Everything we make harms nature. Yet it seems impossible to just stop. Is there a better way forward?”

To combat this and to progress their bike range, Kingdom have turned to additive manufacturing. Rather than welding tubes to other tubes, Kingdom have partnered with US-based Form 3D to print parts and then join them with tubes instead, in a similar fashion to brands like Atherton Bikes and Huhn Cycles.

Kingdom are doing things slightly differently to those other brands though. For a start, Kingdom are specifically using Electron Beam Melting (EBM), they say, “Compared to laser powder bed fusion, which is more widely used, the EBM process offers greater strength-cost effectiveness and makes more sense for larger components.” Kingdom are also using the technology to not just make ‘static parts’, like a headtube or dropouts, but major, stress-laden, moving parts such as the main load-bearing yoke and subsequent BB pivot. Kingdom claim the shapes they have made would be almost impossible using traditional manufacturing methods. Their technique also means they can reduce wastage during construction over going down the CNC route.

Kingdom want to make it clear that at this point the technology applied to the load-bearing pivot parts is still unproven but, they are cautiously optimistic they’re onto a good thing. On top of the EBM process, Kingdom are also adding a further treatment after the printed process called HIP – a heat treatment usually reserved for use in aircraft and medical printed parts. Kingdom say, “[This] might be overkill but, it reflects our standpoint on making the parts on the bike as tough as possible”.

Kingdom have unveiled their first steps in this new direction in a new platform pictured in this article, the single-pivot Void.

One might question why Kingdom are pairing such an envelope-pushing construction technique with a suspension system that is generally seen as a throwback. Well, Kingdom love its simplicity and began sketching out the design with UK tuning company TF Tuned to create a low slung and chuckable bike. However, this is no ordinary single pivot and Kingdom are claiming that the unusual parts they are forming using Additive Manufacturing allow them to create a system with fewer compromises than you might expect from a design of this type. Lead engineer Dean Kemp says:

Next up for Kingdom is testing, lots of it. While they are confident in this new direction, they want some feedback from riders to ensure the theory is matched by what happens in the real world. They will now be creating 14 Void frames and sending them around the world to a team of dedicated testers who have been asked to test, “Pedalling, jumping, crashing, dropping 2m to flat from our loading bay, leaning it stupidly against a lamppost. That sort of thing. And repeatedly washing it, taking it apart, finding spares for it, and maintaining it.” Testers will be specifically asked to pay attention to any wear on those all-important additive manufactured parts.

This process will be literally make-or-break for the Void. If it passes the rigors of the testing team, Kingdom are aiming for the start of summer to begin producing the bikes for sale, if it fails, and Kingdom can’t engineer their way around the project, they’ll shelve it.

Kingdom will be making four different iterations of the Void, a 27.5″ and 29″ 130mm ‘Trail’ version and a 27.5″ or 29″ 160mm ‘Mountain’ version. The bikes use the same single-pivot suspension design even down to the same yoke but there are some small tweaks in geometry that tailor them to their expected use. Other differences include straight 44 vs tapered head tube and post mount vs IS tabs mounts for the brakes. The Void 160 also has a different printed BB pivot part to the VOID 130 as it is a part that needs to be BB drop specific.

Based on Kingdom’s XFS and Party Stripper frames, the Void 130 is designed to be a playful, aggressive trail bike. The bike can be built with a 120-140mm fork and 27.5″ or 29″ wheels. Kingdom has a couple of example builds on its site including a regular 12-speed build and a park focussed 7-speed version that isn’t even specced with a dropper and weighs less than 29 lbs. 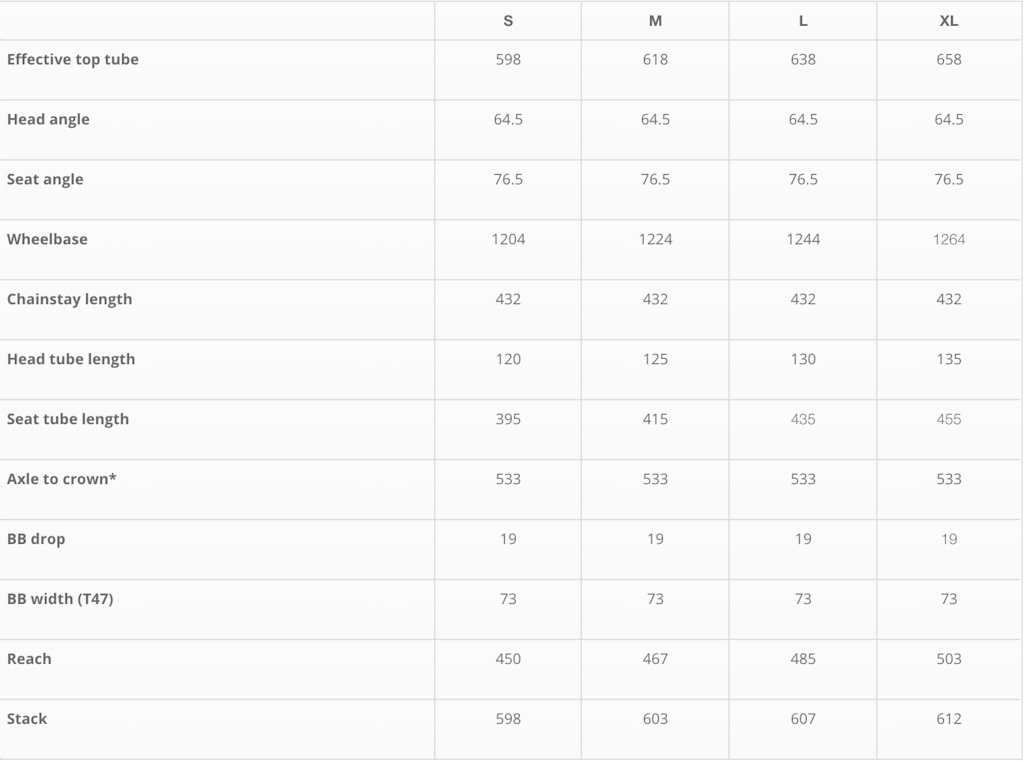 The 160 Mountain’s geometry comes from Kingdom’s longest-running suspension design, the Hex. Kingdom says this means it offers “stability at speed without any handling compromises”. In 27.5 or 29er mode, the VOID Mountain can run a 150-160mm travel fork with a metric 230×60 shock. 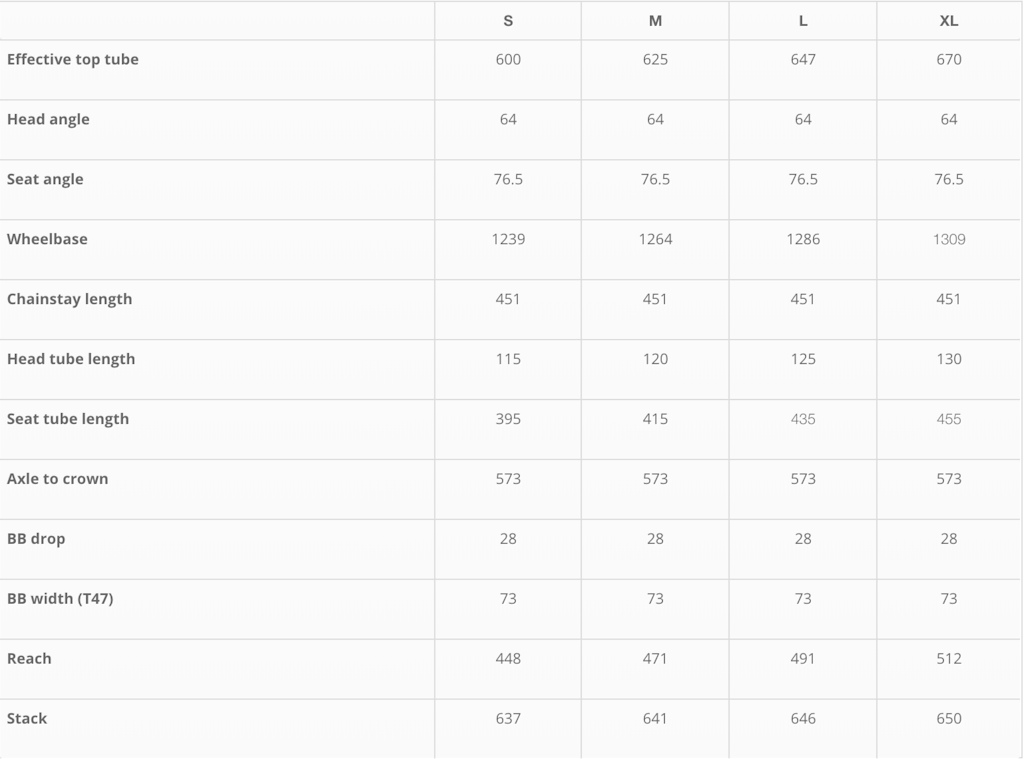 Kingdom are trying to make the testing phase as inclusive as they possibly can and will be inviting people to try the frame and give them feedback on it during this phase. TF Tuned will have 3 frames in the UK (along with other dealers in Singapore and in the US) so if you’re interested in testing it yourself drop them a note.