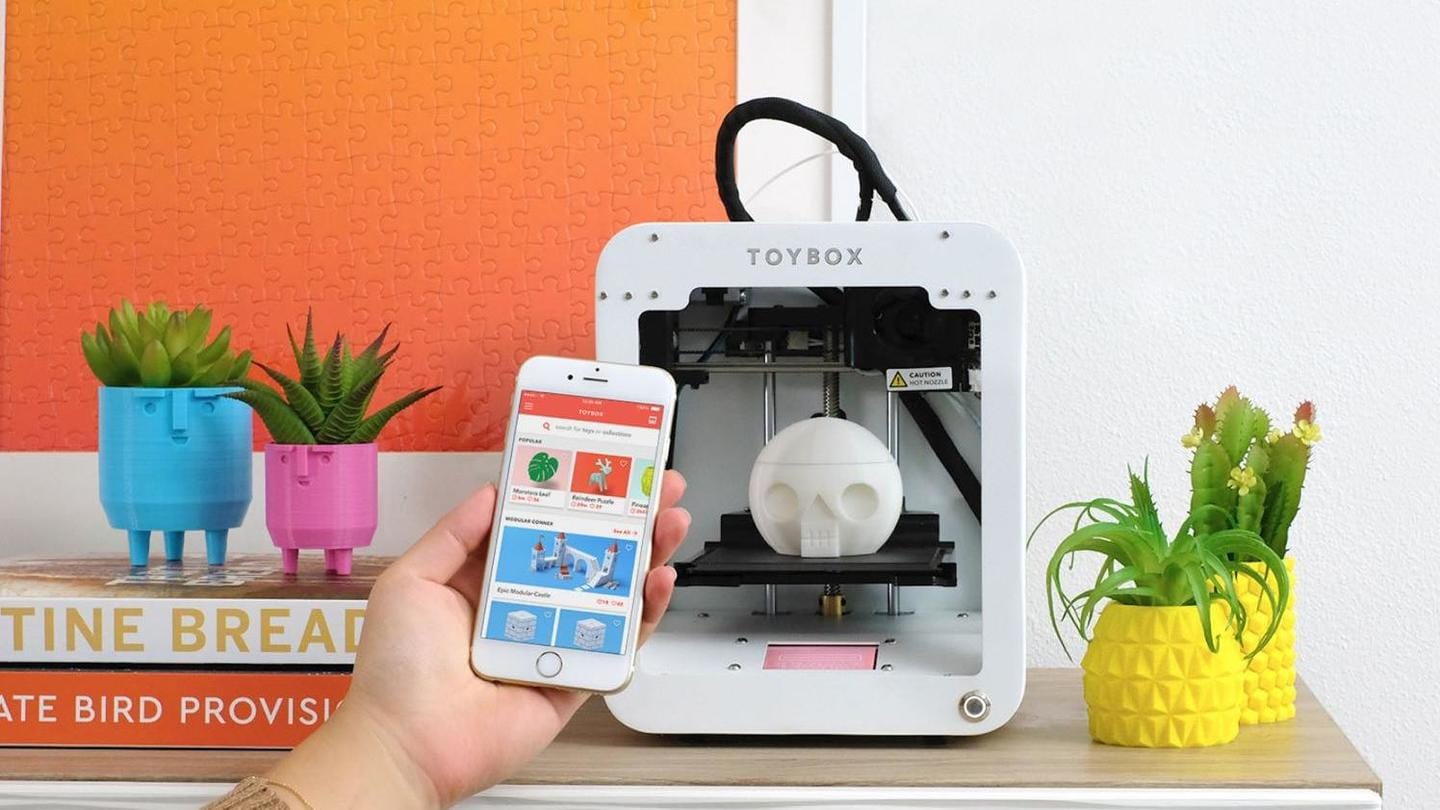 Toybox is an American manufacturer of 3D printers. The company’s claim to fame has been a tiny 3D printer marketed as a tool that kids and parents can use to create toys not found on store shelves.

However, upon closer inspection, we found that the marketing is misleading at best. Crucial safety features, usability, and print quality have been swapped for gimmicks.

3D printers are too complicated to become household appliances 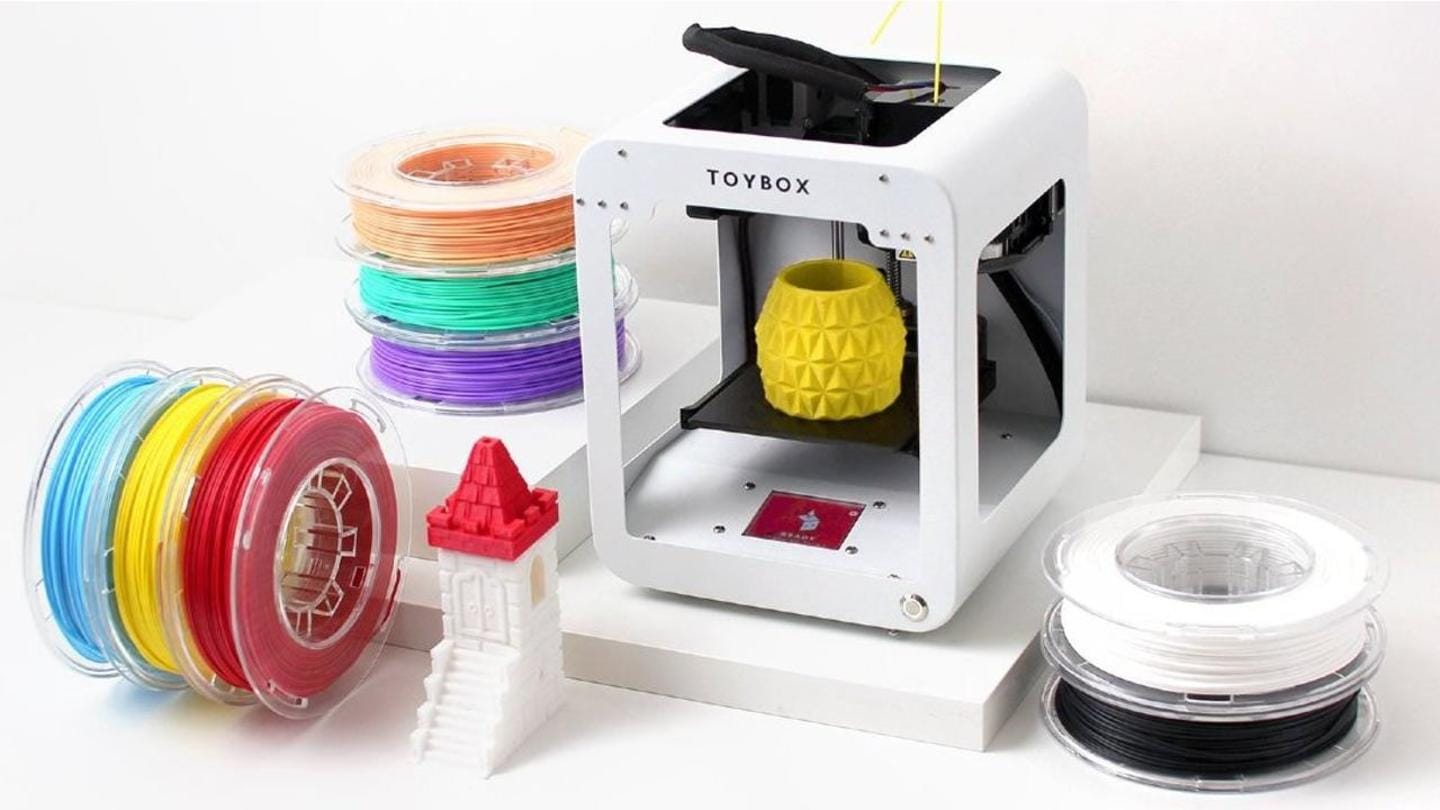 Although 3D printing has been available for 40 years, it hasn’t yet become a mainstream household accessory, save for serious creators, enthusiasts, and tinkerers.

However, there are multiple reasons why widespread early adoption didn’t transform the technology into a mainstream consumer goods category. 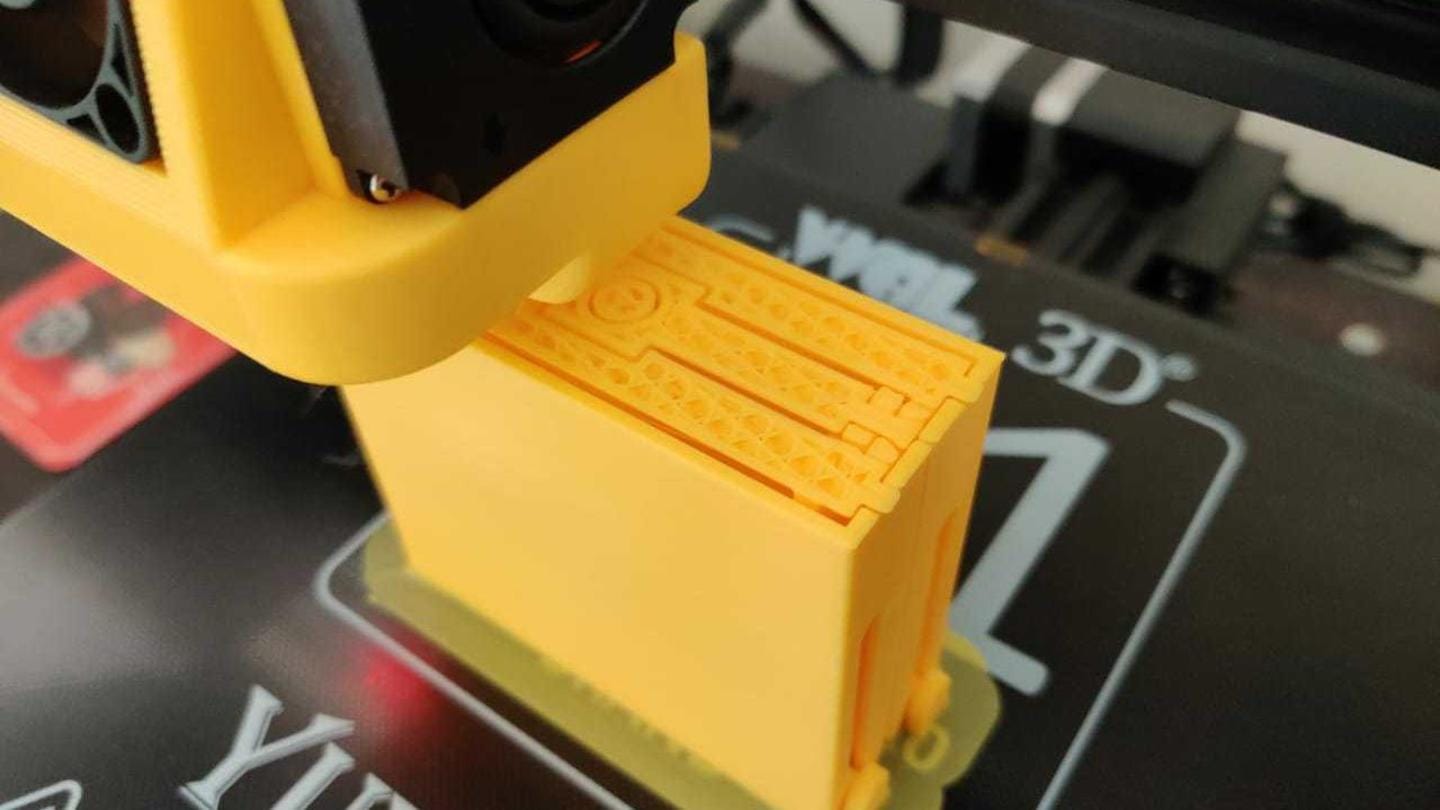 3D printing is a prototyping technique that relies on additive manufacturing. This means that material is added to make objects, instead of being cut away.

Fused deposition modeling (FDM) is the process of depositing material layer-by-layer to create objects. This is essentially how objects are 3D printed. 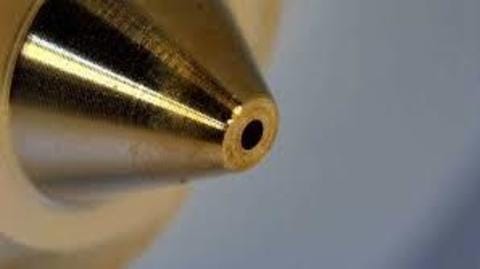 Toybox claims that prints need not be cut and shaped with a knife.

The $314 bundle includes eight non-toxic filament spools which are good to print 100 to 300 toys from a catalog. The marketing, however, glosses over how the printer’s brass nozzle leeches lead into toys.

Toybox’s mobile app also allows consumers to “design” their own items as demonstrated in this video.

Why are homemade 3D prints nowhere near mass-produced plastic parts? 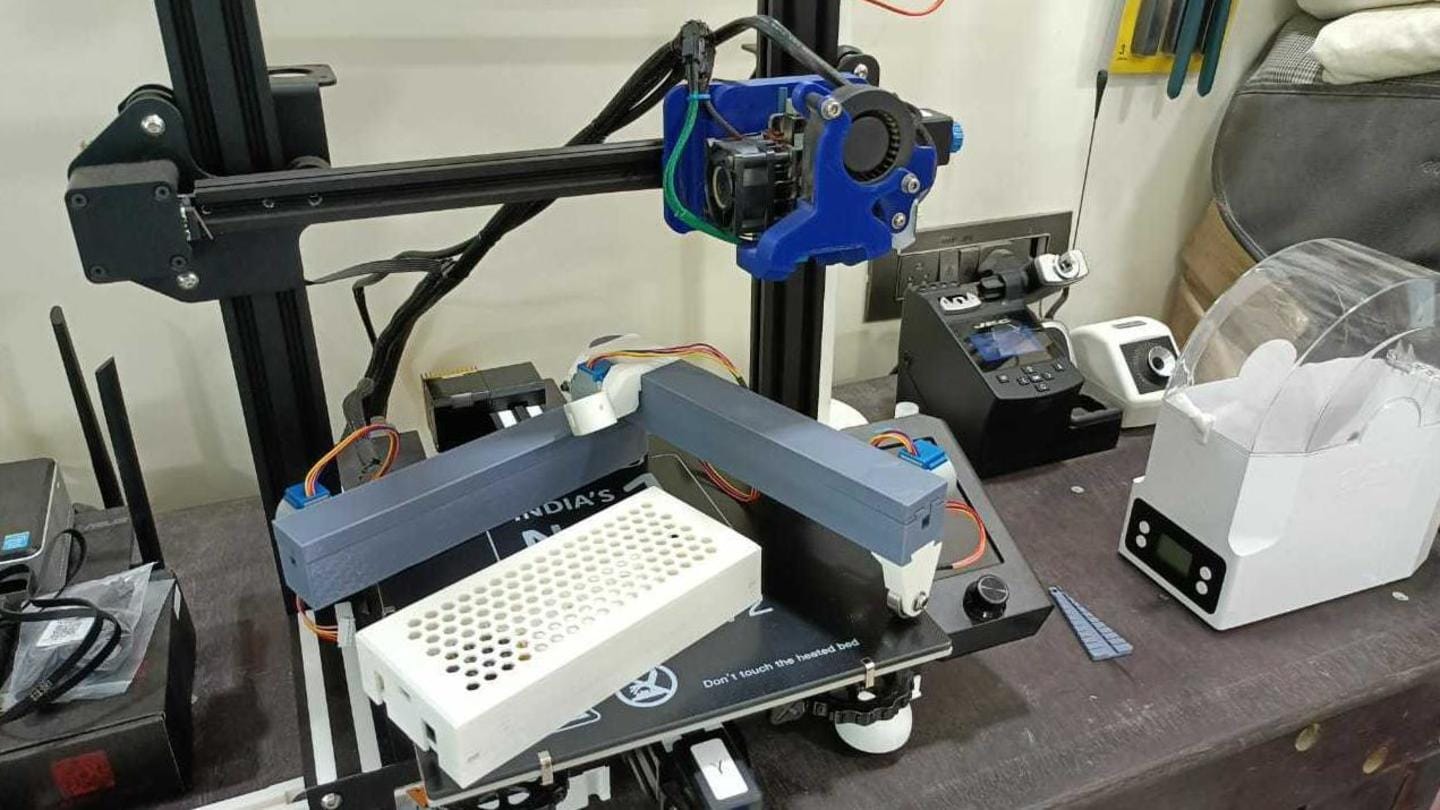 3D printers have been affordable for home users for almost two decades now. They even make regular appearances in movies such as Jurassic Park.

However, obtaining prints even comparable to mass-produced plastic products requires either commercial printers worth over $5,000 or mastery of electronics, firmware modification, and mechanical engineering.

An understanding of physics and thermodynamics also comes in handy to refine results. 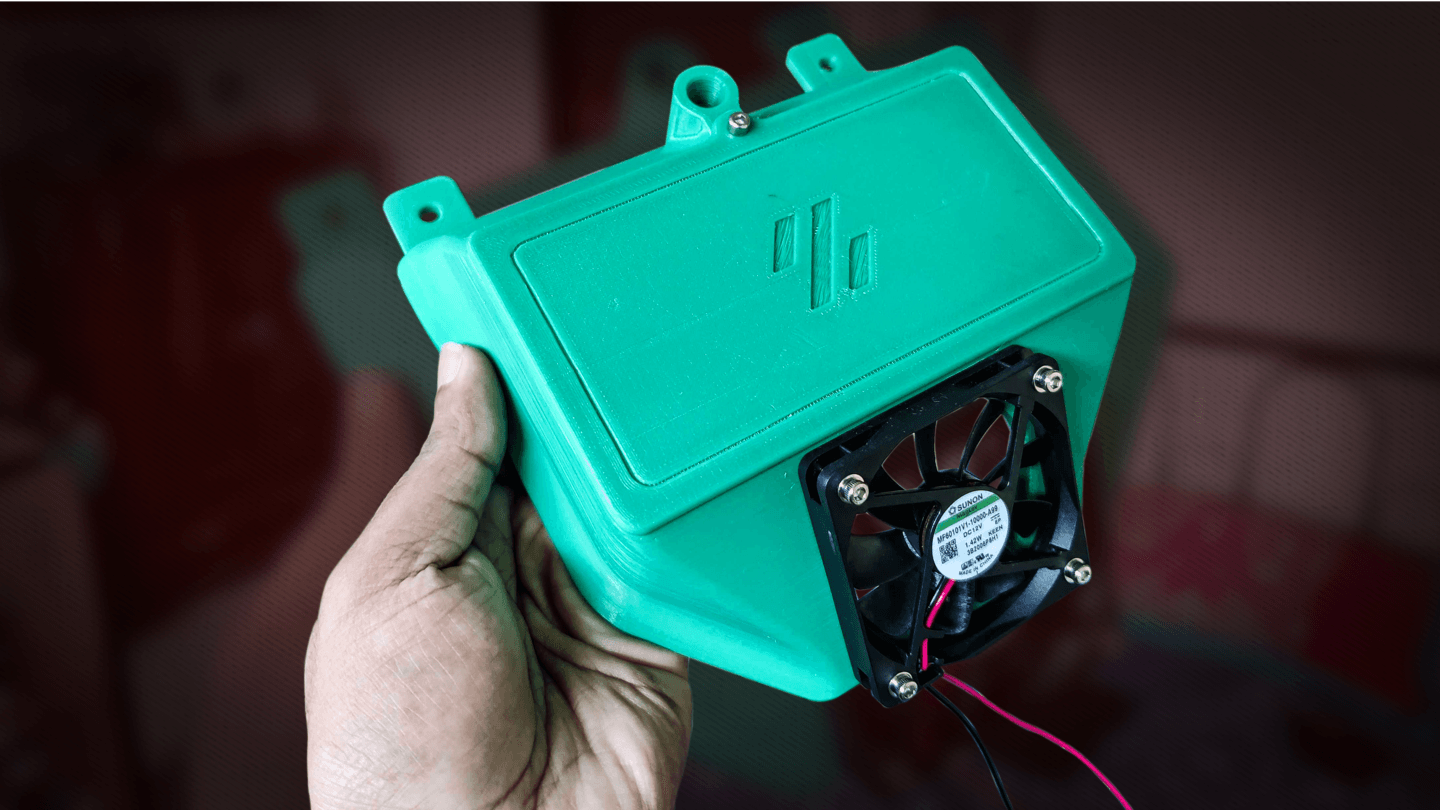 Toybox claims its printers are plug-and-play. However, its minuscule printable volume measuring 9 x 8 x 10 cm seriously limits the kinds of things you can print.

Although Toybox offers gimmicks such as smartphone integration, features such as automatic bed leveling (ABL) crucial for successful prints are missing.

The absence of ABL requires manual bed leveling, which is something that makes grown men cry.

3D printing is too complicated and fickle for general adoption 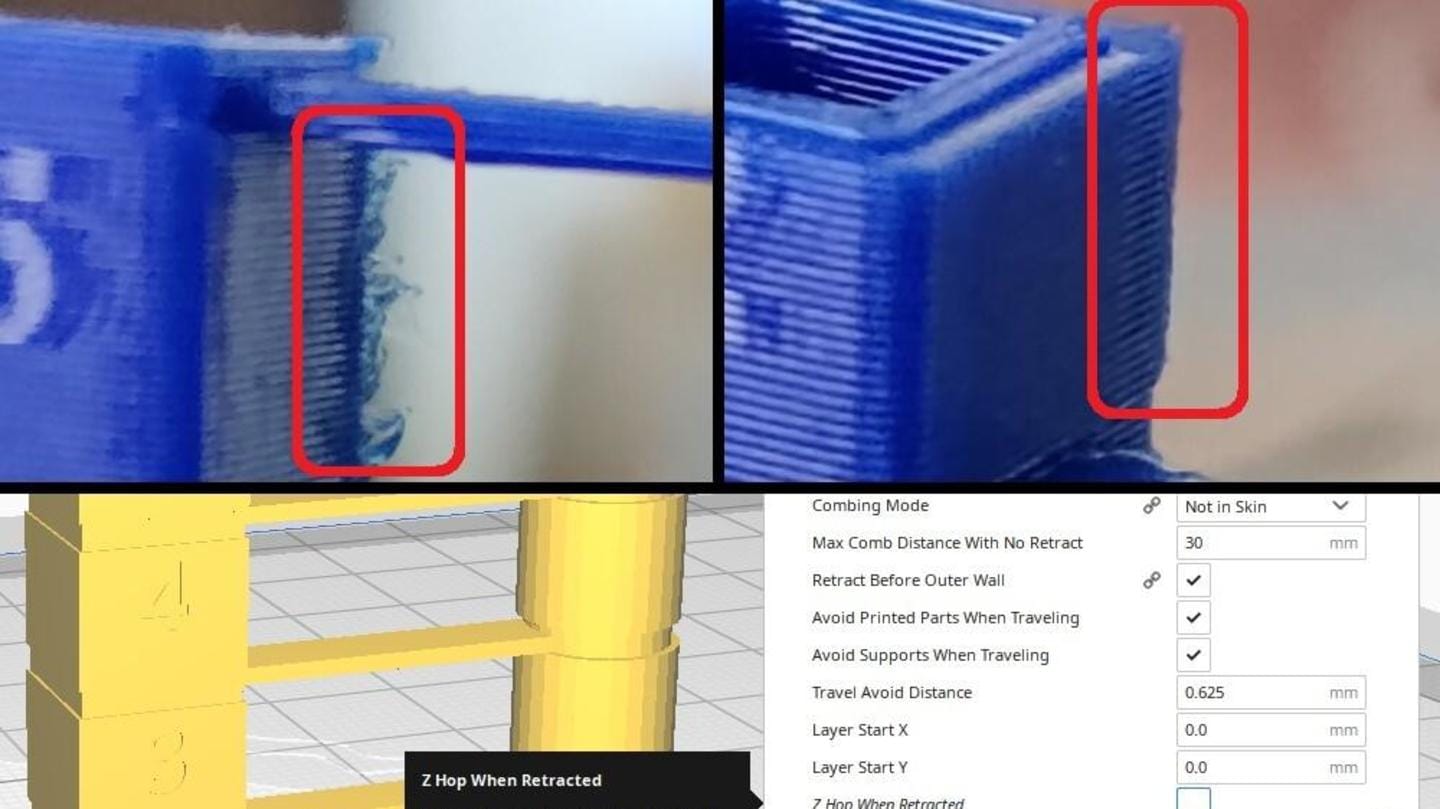 Besides that, there are hundreds of system variables buried in the printer’s firmware and software (slicer) for processing 3D models.

The image alongside shows the fruit of our experimentation at NewsBytes Test Labs. Tweaking even one of the 150+ slicer settings drastically impacts print quality.

The only way to dial in settings properly is with experience, empirical rigors, and an in-depth understanding of the process.

PLA plastic is biodegradable, but only commercially so 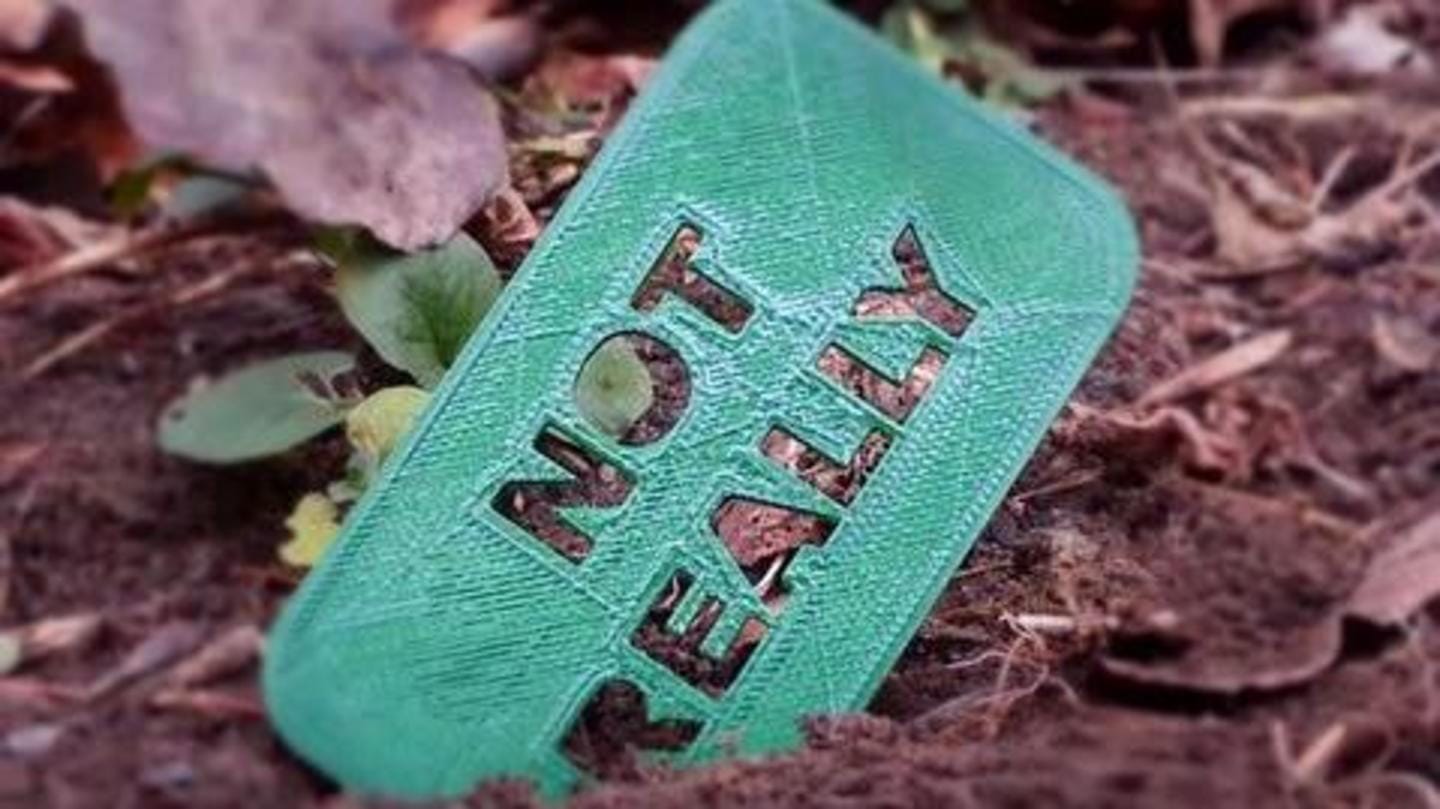 As process parameters vary for various printers and materials, settings that work for one may not work for another. In fact, print quality is even affected by seemingly trivial details such as the temperature your AC is set at.

Designing, optimizing parts for 3D printing is no small feat 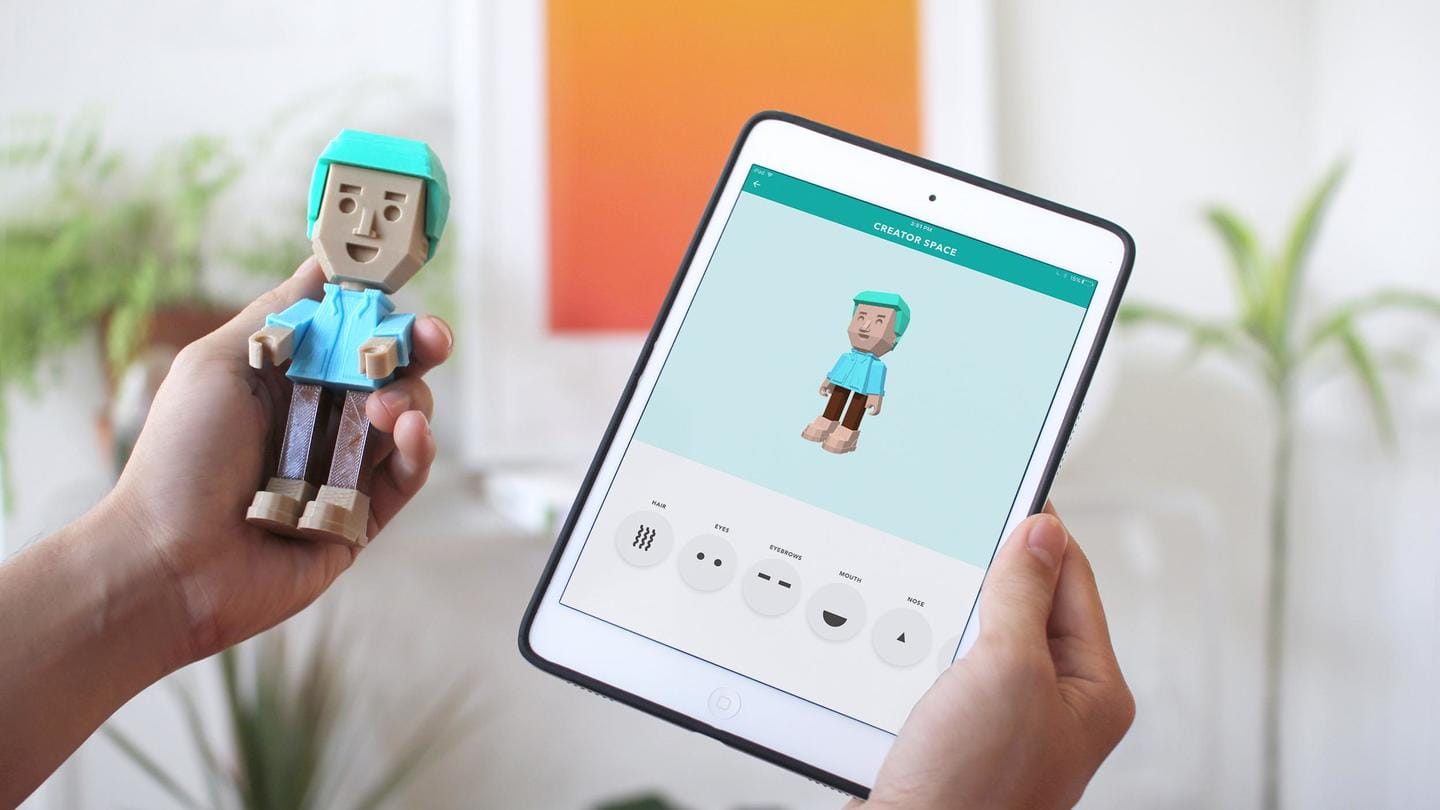 Another aspect 3D printer marketing frequently obscures is the skill and aptitude it takes to design products optimized for additive manufacturing.

It’s one thing to design 8-bit Minecraft-esque action figures and something totally else to design and print detailed scale models of the dinosaurs kids gravitate towards at Hamley’s. 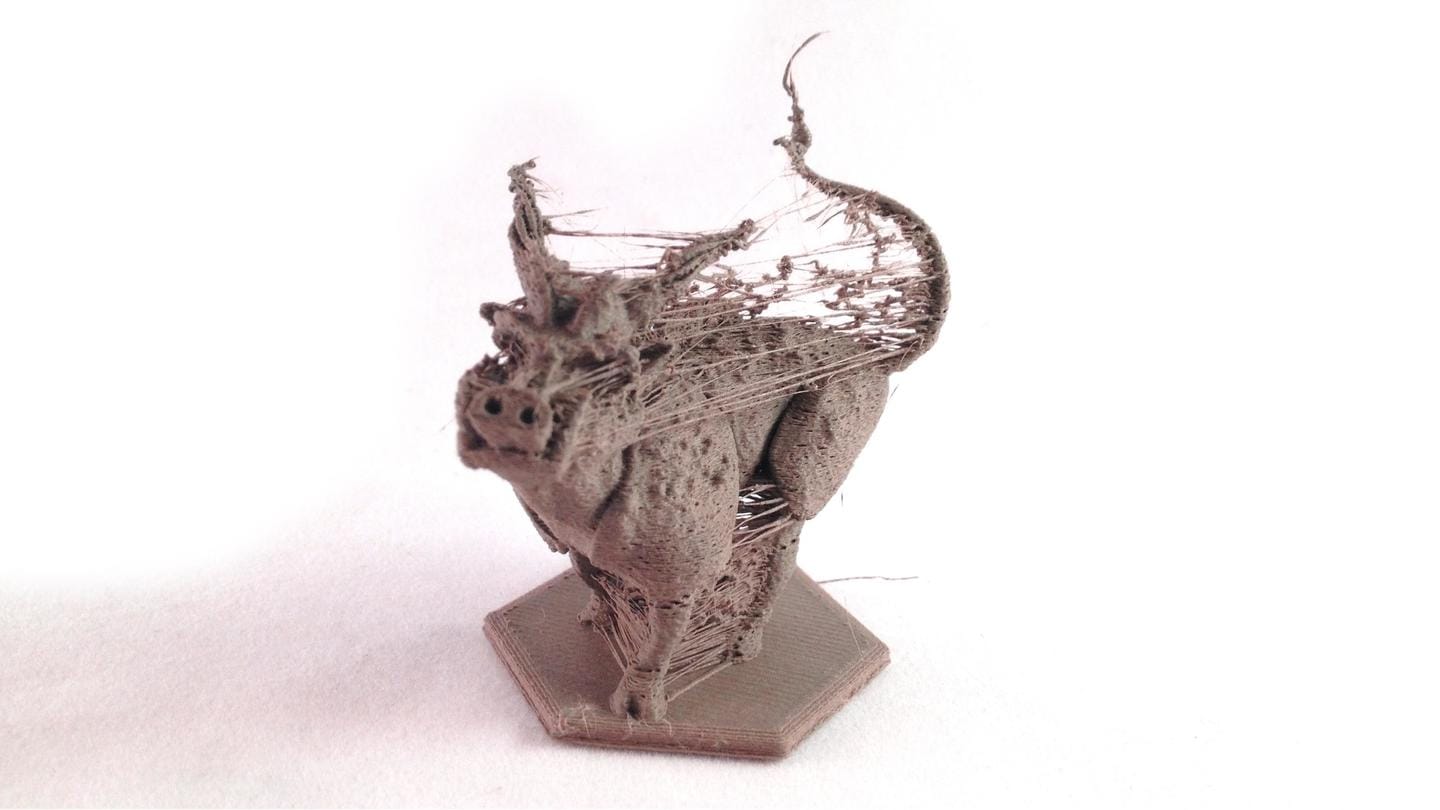 While 3D printing does enable do-it-yourself manufacturing, it doesn’t eliminate waste from the equation, specifically when consumers are left on their own to mitigate and rectify failed prints.

Not to mention, even dialed-in 3D printers have their fair share of problems such as clogged nozzles and bent leadscrews. 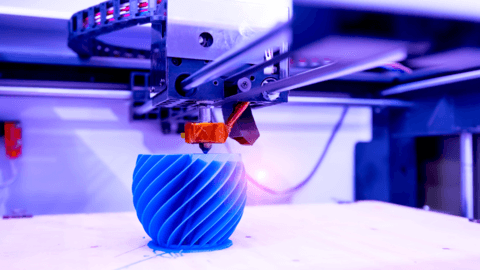 Due to the sheer complexity of 3D printing, it has been reduced to a hobby for the technically inclined and inquisitive.

So, until a solution becomes commercially available to templatize 3D printing parameters, marketing claiming kids can print their own toys should be taken with a pinch of salt.